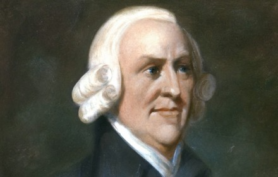 Capitalism is undoubtedly the most successful economic system, outcompeting others such as Marxism on a global scale. Free markets, the specialization of labour, entrepreneurship and the maximization of profit have broken the Malthusian cycle of population growth and food crises, bringing unprecedented wealth to the developed world. Capitalism itself, however, turns out to be instable. Growth and recession alternate, producing winners and losers. Critics of capitalism have proposed alternative economic orders, or argued for some moral order to be imposed on capitalist market economies. In this course the views of a number of classic thinkers on capitalism will be discussed: Adam Smith, Karl Marx, Max Weber, Friedrich Hayek, John Maynard Keynes and Milton Friedman. What was, according to them, the nature of capitalism? Which problems did the system have? And how should these shortcomings be remedied? To further their thinking on the strengths and weaknesses of the capita 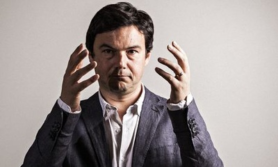 list system, each student will interview a leading scholar, politician, captain of industry, political commentator, or other opinion maker about the current state of capitalist society.